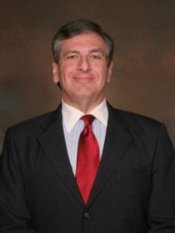 AJ started his career in law enforcement and working part-time at a funeral home. As a police officer AJ served as State President and National Vice President of non-profit police youth organization (PAL).

In 1986 he entered funeral service full time and became nationally known in the industry for writing articles and speaking to several organizations about his progressive ideas about funeral service. Having served various leadership roles in Pilot Mountain/Surry County including past chairman of United Way, past vice chairman for Habit for Humanity, past president of the Pilot Mountain Merchants Association. AJ currently serves as vice chairman for the town planning and zoning board.

AJ is a licensed funeral director and embalmer in North Carolina, Virginia, Florida & Texas. His expertise in funeral service has led him to become appointed to serve on several national committees in funeral service organizations. In his career he has guided and served thousands of families during their time of need. 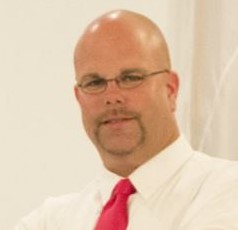 Joe has been with our company since August 2011 & has over 20 years of experience in the funeral industry.  Joe is a licensed funeral director & specializes in pre-planning.  He is also the manager of Huff Funeral Home.

In his free time, Joe loves spending time with his wife, Jessica & their four kids, Madison, Kyleigh, Kaydon & Weston.  They spend much of their time together chasing ballfields & gyms as their kids are very active in sports.  He is very grateful for the patience & understanding his wife has when it comes to his crazy work schedule.

Carly graduated with an AAS in Mortuary Sciences from Tidewater Comm. College in 2012.  She has been in the funeral industry since she was 16.

After over a decade of working as a certified crematory operator, both for pets & people, she has now received her NCFSL for funeral directing & embalming in May of 2022.

Outside of work, she enjoys spending time at home with her husband, John & their son. 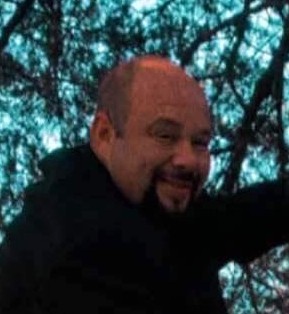 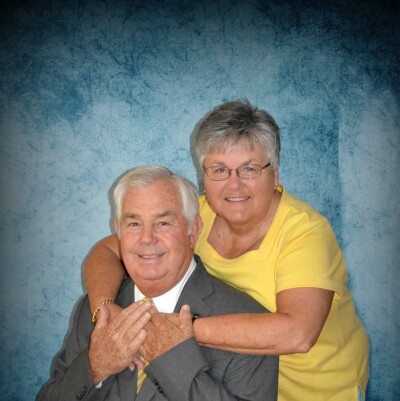 Valente has been our official groundskeeper for several years now.  He is also readily available to facilitate communication with our hispanic clientele.