"Over A Century of Caring Service"

In 1873 Jonathan "JG" Huff started Huff Funeral Home and began a tradition of serving Yadkin County families. At the turn of the century and upon JG's death his son Charles "CB" Huff entered the profession upon completion of his training at Reynard School of Embalming in New York City. He then partnered with Bob Burchette and Huff Burchette Funeral Home was formed. During the 1940's CB's son Richard Huff Sr. decided to follow in his fathers footsteps and took over controlling interest in the business. The business was then renamed Huff Funeral Home and expanded to 3 locations including Boonville and Jonesville. In the 1970's Richard Huff, Jr. decided to enter the profession and the business was passed on to him. During Richard Jr.'s tenure he reduced the business to one location in East Bend and continued on his family's tradition of caring service.

In 2005, Mr. Huff sold the funeral home to Jeff Hatcher, a Georgia Funeral Director and President of CMG, Inc. Then, in 2009, Cox Needham Funeral Home in Pilot Mountain (est. 1913) purchased Huff from CMG, and brought the business back into local hands.

As we look to the future, Huff Funeral Home and Cox Needham will remain a locally owned business commited to the East Bend and Yadkin County community, carrying on the tradition of more than a century of caring service. 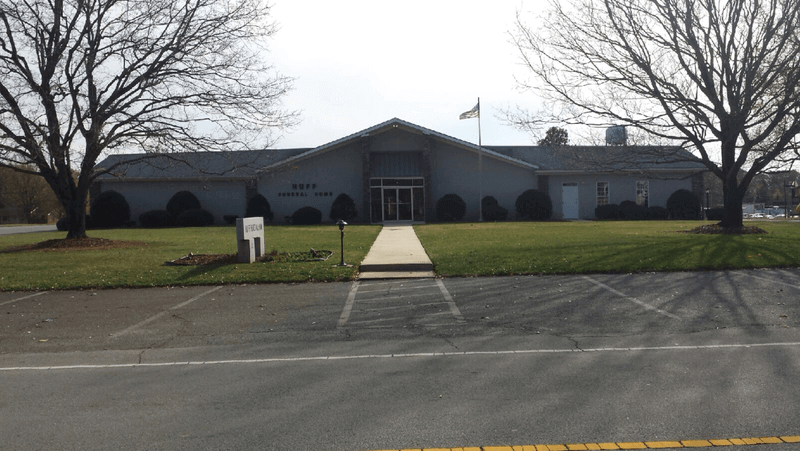